Darkroom Booth  |  Documentation
Aspect Ratio is an important rule of thumb if you want your print to match what you see on your screen. Aspect Ratio refers to the proportional relationship between the height and width of the image, regardless of size, output or unit of measurement. For example, a 4 in. x 4 in. print has the same aspect ratio as 10 ft. x 10 ft. banner. Aspect ratio becomes just a little more difficult when we start working with rectangles other than squares. For instance, if you take a 4x6 print and enlarge the image to print an 8x10, you would lose two inches of the print because the two images sizes are not proportional. By using the common multiplier of “2”, (2x4=8, 2x6=12) we can determine that the appropriate size, according to proportion, would be 8x12. Aspect ratios are usually referred to in their smallest equal ratio, similar to fractions. In the case of the 4x6, we would say that it’s a 2:3 aspect ratio, as both numbers can be divided by 2. 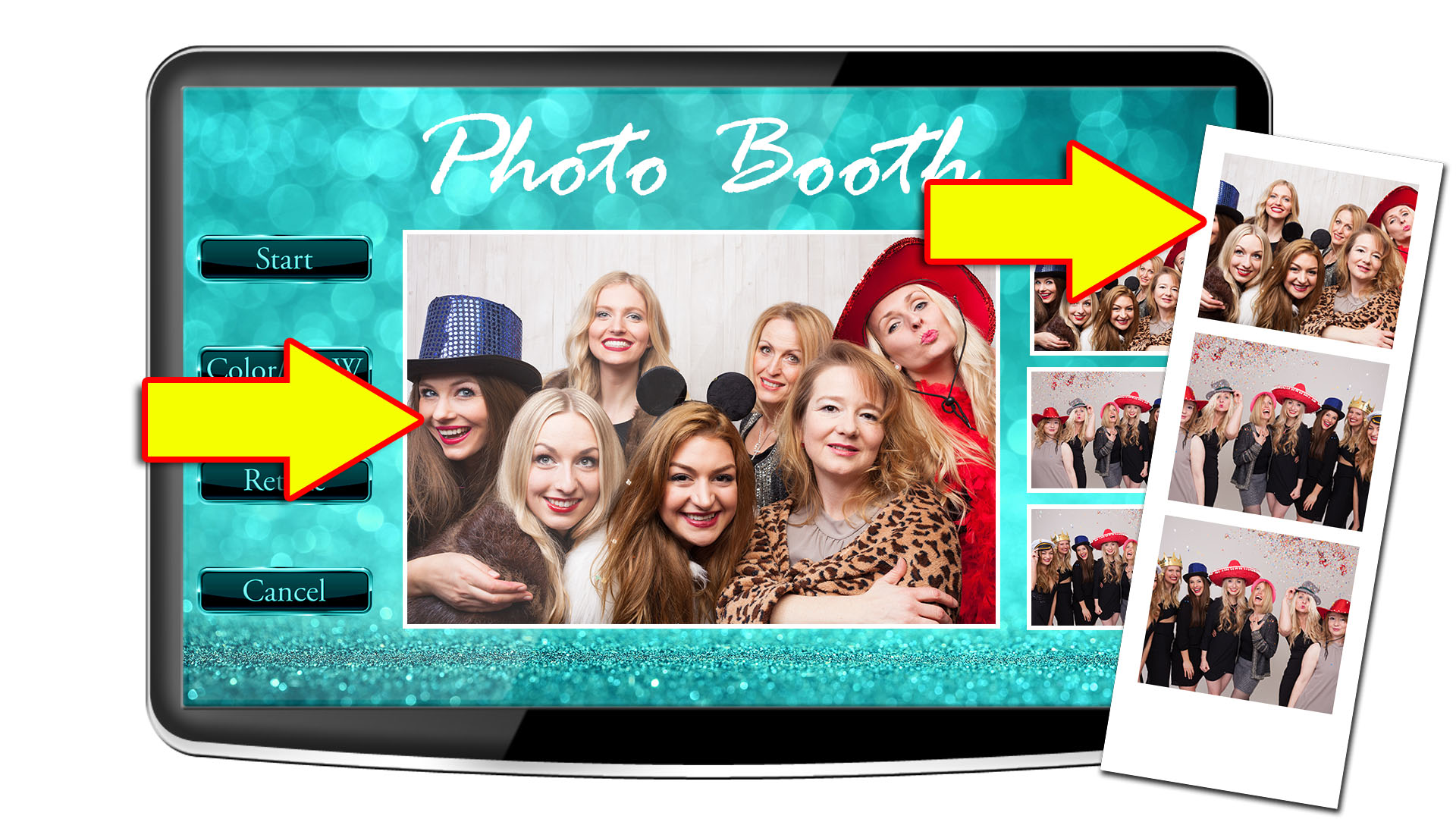 Let’s complicate it just a little more by using two different units of measurement. Your live view is typically measured in pixels, rather than inches. If we want to have a proportional live view to our 2:3 aspect ratio image, we can multiply our aspect ratio, 2x3 x 300 pixels, which would give us 600×900 pixels. If that seems a little small, you can try 1000×1500 (aspect ratio x 500). Below are some examples of how different aspect ratios will affect the same image. I know you are asking"Why do we use 2:3?" Well that is because your camera sensor more than likely that same ratio and this is actually based on 35mm film.